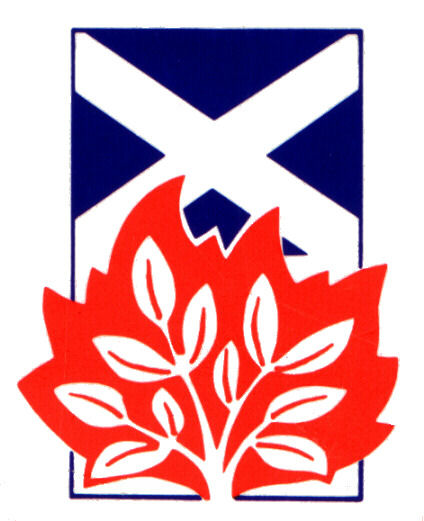 The Church of Scotland grew out of the Protestant Reformation which took place in the 16th century. At that time, people in many countries across Europe began to claim:

In Scotland the influence of Martin Luther and John Calvin gave rise to the Scottish Reformation led by, among others, John Knox.
Throughout the 17th century this developed into the Presbyterian system of church government as we have it today.

Over the years Presbyterianism has found its way to all parts of the world where Scots have settled and taken their distinctive form of worship and church government.

The work of Scots missionaries resulted in the establishment of vibrant Presbyterian churches in Africa, India and the West Indies, whose witness today we are privileged to share.

The Sacraments
In the Kirk we recognise two sacraments: baptism and Holy Communion.  These are understood as signs of God’s grace to His people; strengthening their faith and enabling them feel part of the Christian community.

Baptism is usually administered to infants, but adults not baptised in infancy are baptised as part of a profession of faith in the service of confirmation.
Children receive this sacrament in the hope that, at the age of discretion, guided by the Holy Spirit, they will come to make their own profession of faith.
The Church of Scotland welcomes all Christians to share in our celebration of Holy Communion.

Our Ecumenical Witness
While the Reformed tradition gives us our distinctive characteristics, these are less fundamentally important to us than the belief in the liberating, saving power of the Holy Spirit as revealed in God’s Son, Jesus Christ.  This we share with all other Christian churches.
The Kirk is committed to taking further steps towards the bringing together of all God’s people and is in partnership with over 300 churches worldwide.
In Glenrothes we share in the ecumenical movement through our membership of Churches Together.
The Church of Scotland plays an important part in the World Alliance of Reformed Churches and the World Council of Churches.
The Kirk is involved in the Iona Community which was founded in 1938 by George MacLeod, a Church of Scotland minister.
This is an ecumenical fellowship seeking new ways of living the gospel in today’s world. Its spiritual home is the island of Iona on which St. Columba landed in 563 AD.

System of Government
The Church of Scotland is a national, but not a state church.
In 1921, through an Act of Parliament, the Kirk confirmed its full internal autonomy and independence from all forms of state control.
Within Scotland, the Kirk is the national church, and operates a parish-based ministry, covering the whole country.

The Kirk’s structure
Responsibility for the oversight of the Church of Scotland rests on three bodies functioning in a local, regional and national context. These are known as “the courts of the Church.”

The General Assembly
This is the highest court of the Church of Scotland and meets in Edinburgh each year towards the end of May.
The General Assembly has about 800 members (or commissioners) and it consists of an equal number of ministers and elders. The Queen has her own representative at the Assembly who is known as the Lord High Commissioner.
She or he sits as an observer above the proceedings in the Assembly Hall, signifying the Kirk’s freedom from any form of state control.
At the General Assembly many topics of concern to the Church are discussed and voted on. These may range from matters of national importance to details involving a union between two small churches.
Constitutional issues relating to church government are referred back to Presbyteries for further discussion, before a final decision is taken.
The General Assembly is chaired by a Moderator who is elected for one year only.
During the year in office the Moderator acts as a representative of the Church and spends much time meeting church and community leaders both at home and overseas.